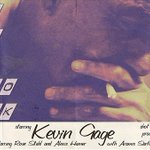 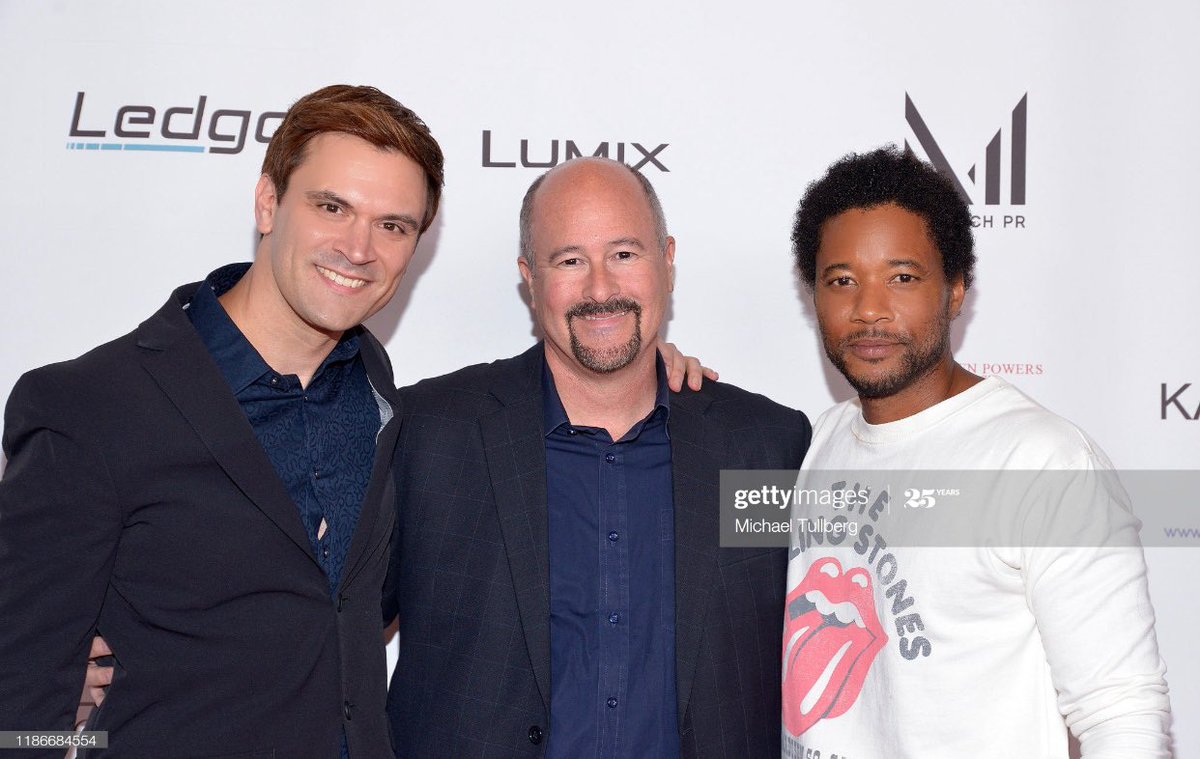 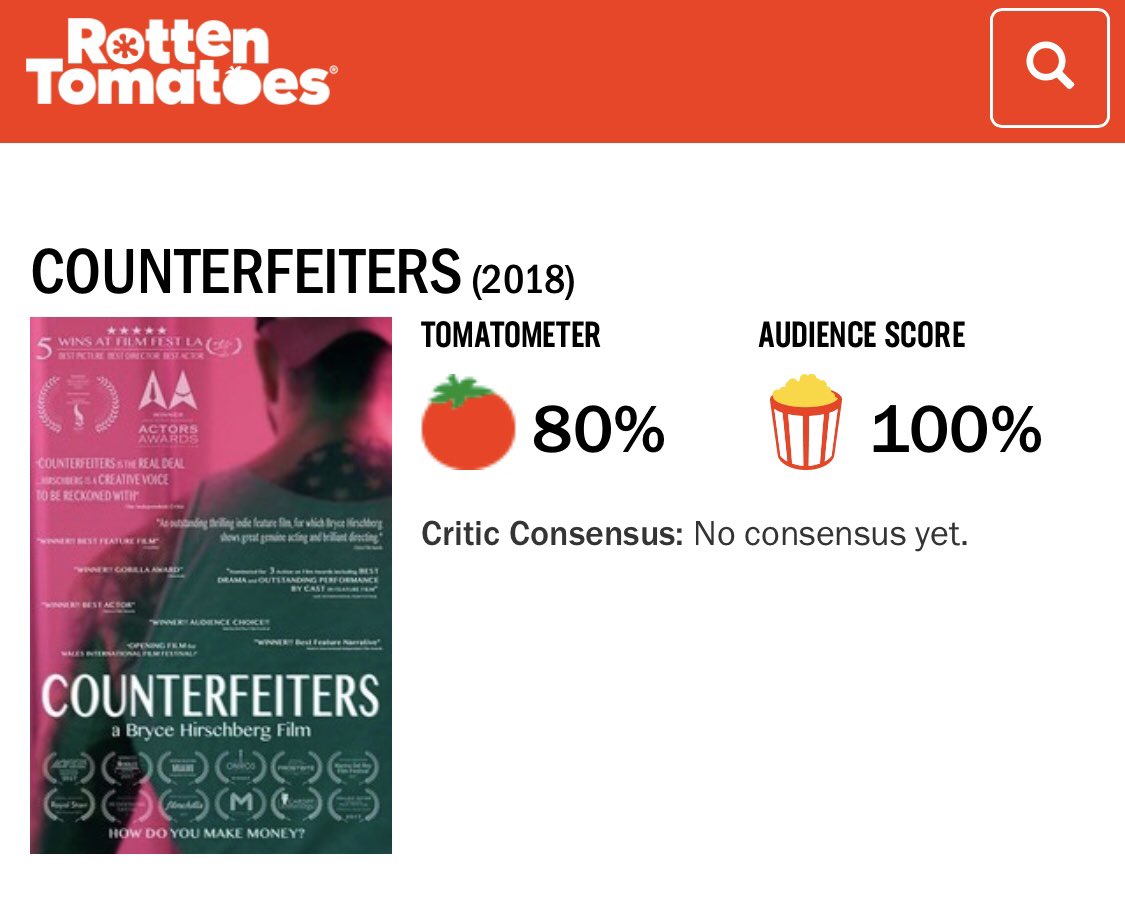 If you haven’t seen it yet... check it out on iTunes and Amazon Prime!

A sincere thanks 🙏 to the good folks at @filmfestlalive 🎞 & @BIGHOUSELA for their support of our #film. It means a lot to us & we appreciate every moment. Their #filmfestival is held at the beautiful @RegalLALIVE 🎥. Check ‘em out at: 🍿https://www.filmfestlalive.com🍿 #filmmakers 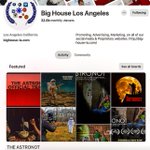 He is also the host of the #filmfestla #lalivefilmfestival @mylalive Saturday November 7th 2020. Deven Powers is also the founder and CEO of the @blackfilmfestla

Biography
Mark Justice is an actor, producer, writer who does both film and stage acting. The son of Lori Hawk(Cox) and Kenneth Justice, he originates from McDermott, Ohio. He has worked with and studied under many award winning filmmakers. Although he has the looks and chops of a leading man, he thoroughly enjoys character acting. His big goal is to position himself to help younger generations to turn their dreams into realities, however that may be.

BIG HOUSE La
Screenplays, One sheet or one page for literary works In the entertainment industry, it is standard that screenplays have a one sheet, sometimes known as a One Page Treatment, It is a single document that summarizes a product, (script) for publicity and sales. It is your calling card as well as the calling card for your script.
https://www.pinterest.com/bighouselosange/screenplay-submissions-2018-one-sheets-filmfestla/

Diagnosing Healthcare is a social-impact documentary that centers on health care reform. The intention of the film is to start a discussion and to spur debate about the future of health care. Through artistic footage, the film identifies the most problematic areas of the current mainstream health care system. Additionally, the film offers solutions in the form of fully developed, but relatively unknown, alternative health care plans. One such plan, developed by the film's creator (Paul Roberts), offers a 40% ($1.4 Trillion per year) cost-savings over the current cost of health care in America, while improving the care delivered. The film also features the merits of the Free-Market health care system. The solutions proposed in the film can be applied around the world as well. The current COVID-19 pandemic highlights the contemporary relevance and importance of the film.

Though a student of film making for over 30 years, Diagnosing Healthcare is Paul's first film. Paul is also the owner of Roberts Consulting, PLLC, a medical case management firm in Tampa, FL. Paul's experience as an RN case manager with over 20 years of experience, prompted him to develop an alternative health care plan (which he dubbed "Coordinated Care for All"). His plan saves 40% over the costs associated with the current U.S. health care system (a savings of $1.4 Trillion/year) and also improves the quality of care delivered. The plan, which is showcased in the film, was endorsed by the Case Management Society of America.

Candidates running for office in the 2020 election acknowledge that the system is flawed, but only offer binary and poorly-conceived solutions. Even if successful, a new president will require congressional approval.

Our healthcare reform film - Diagnosing Healthcare, Coming in spring 2020, aims to solve the problems of the broken healthcare system by including a plan that provides universal healthcare and improves the system, while saving 40% over Medicare for All, a $1.4 Trillion savings per year.

Your support, even in the form of Like & Share, helps to change the US healthcare status quo for the better.

With our film, we aim to start discussion and to spur debate about the future of health care and to promote change by influencing representatives in government to enact new legislation.

BIG HOUSE La
The Man Who Took Time
Written & Directed by:
Grayson Duvall Wittenbarger
Official Selection 2020 Film Fest La
https://filmfreeway.com/FilmFestLA
Synopsis
A bad day leads Jesse to ask himself when he became so unhappy. An unexpected conversation with his Papaw ushers him toward a new perspective and a sense of clarity.